The 25th Anniversary of Bilateral Cooperation between Azerbaijan and Italy

The 25th Anniversary of Bilateral Cooperation between Azerbaijan and Italy

In the framework of the 25 years Anniversary of the establishment of diplomatic relations between Italy and Azerbaijan, The Embassy of Italy in Azerbaijan has promoted a calendar of events in which LIGHTHOUSE has proudly participated.
The anniversary represents a milestone of an history of steady and important business relations between the two countries, which still today carry on important projects, especially in the Energy field.

For example, Italy can be considered the main partner for the development of the Shah Deniz 2 gas export to Europe through the Trans Adriatic Pipeline (TAP). LIGHTHOUSE, active actor on the project, was happy to contribute as sponsor to the events organised in Baku by the Embassy of Italy in Azerbaijan in order to underline its commitment and gratitude to the Country.

The Embassy of Italy in Azerbaijan, in collaboration with the Azerbaycan Italiya Assosiasiyasi and ADA University, has promoted a calendar of events, involving the Italian companies successfully operating in Azerbaijan.

On 27th April, it was the time of a Bilateral Dialogue Forum, aimed at bringing together the excellence of the Italian-Azerbaijani bilateral cooperation, in areas ranging from the political partnership to trade, industrial cooperation as well as the longstanding cultural bonds that unite the two countries. The event offered an opportunity for an enlarged exchange of view among diplomatic, cultural and economic stakeholders. As such, the Forum’s key goal was to provide participants with a comprehensive view on the current state of the Italian- Azerbaijani bilateral relationship and highlight its scope for improvement.
The celebration ended on 28th April at the Azerbaijan State Philharmonic Hall, with deep- rooted history of cultural dialogue and exchanges, told in sounds and words.

THE BEGINNING OF THE DIPLOMATIC RELATIONS

On May 8, 1992, Italy and Azerbaijan signed a protocol establishing diplomatic relations between the two countries. The event marked the inception of a bilateral relationship which, twenty-five years later, has firmly established itself as a solid reference point for both countriesâ€™ foreign policy. Italy, which over the last years has consistently turned into Azerbaijanâ€™s first trade partner, undoubtedly stands as one of Bakuâ€™s key partners on the European and Atlantic chessboards.

Conversely, Azerbaijan represents one of the most important Italian partners in the Eastern European neighbourhood and a key partner in several crucial areas, starting with energy supplies. In this perspective, the Southern Gas Corridor project stands, on the one hand, as a concrete proof of the increasing interdependence between the two partners and, on the other hand, as a building block to further enhance the bilateral relationship and elevate its strategic significance, to be further enhanced with ever increasing trade, investments and logistical interconnections, as well as an intensified political and cultural dialogue. 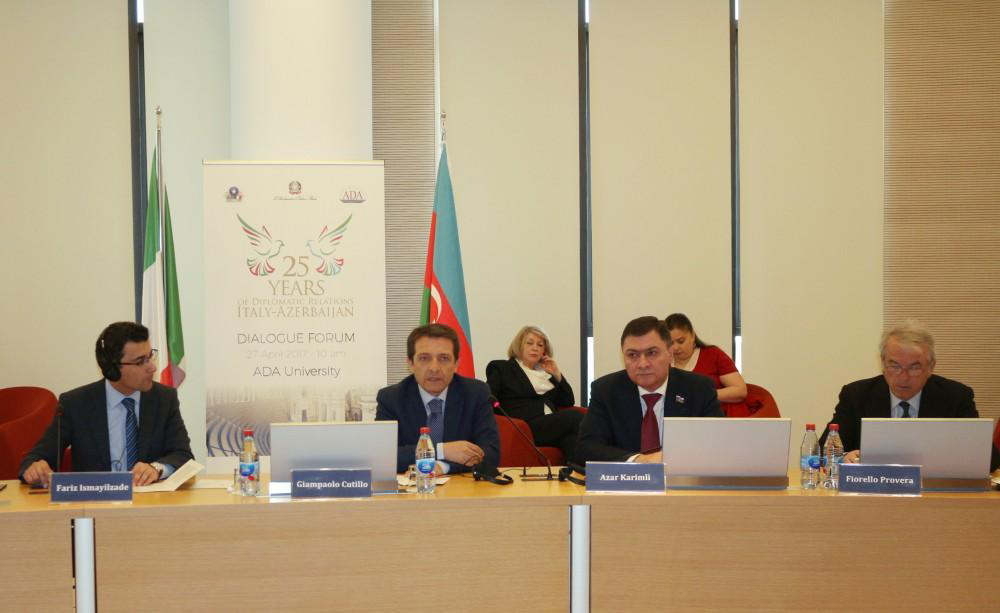 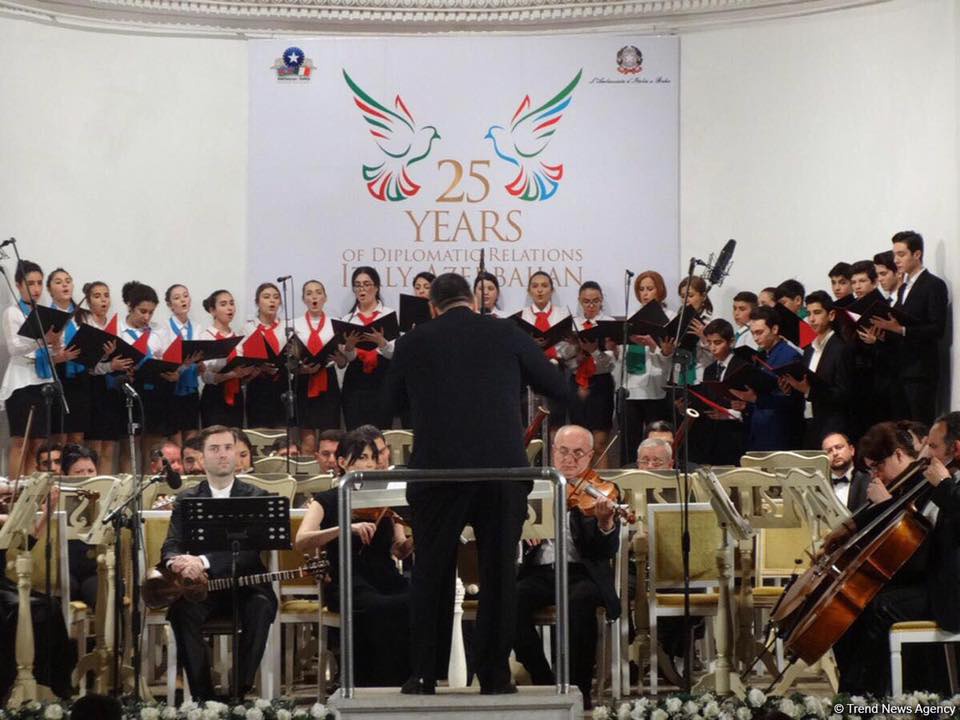 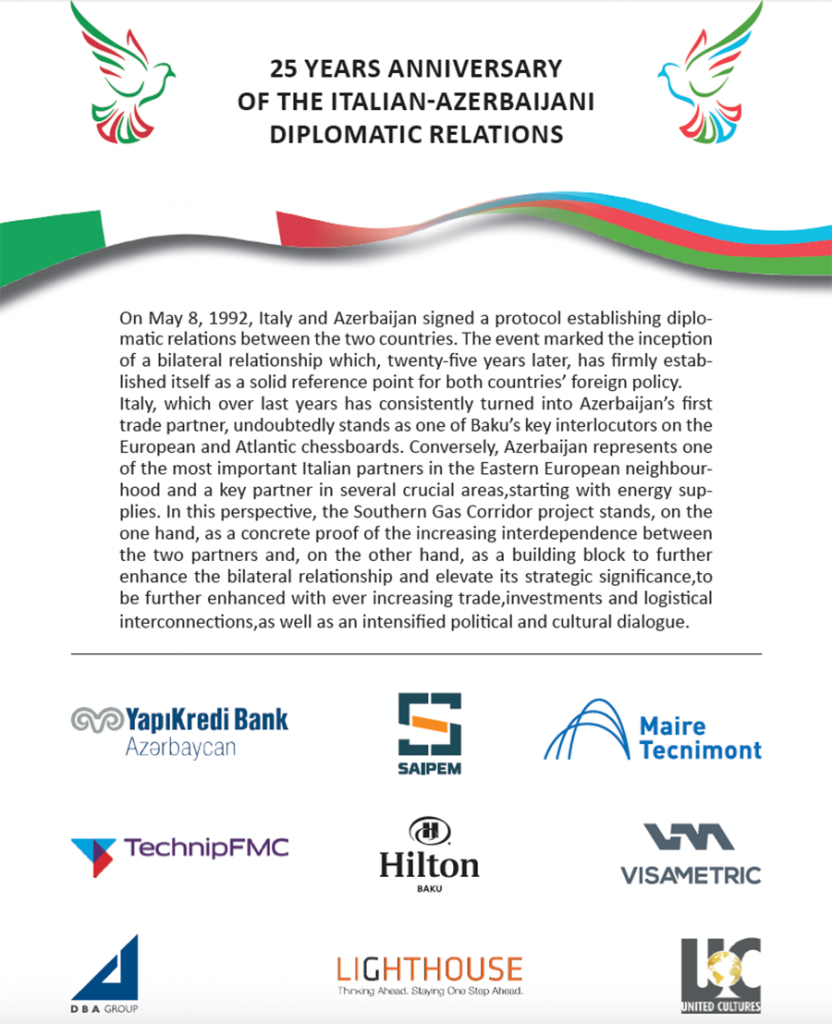