In early April, the Azerbaijan National Academy of Sciences (ANAS) – Institute of Geography hosted a three-day seminary concerning the paleo-geographic conditions of the Miocene period. LIGHTHOUSE Azerbaijan Branch was pleased to be involved in the project, supporting the presence of the Austrian professor Andre Baldermann of Graz Technical University at the initiative.

Baldermann’s lessons concerned different topics of the paleo-geographic conditions of the Miocene period: clay minerals application in civil engineering and geology, the role of authigenic clay minerals in the biogeochemical cycle of iron and Paleo-climate evolution of Miocene sediments from the Valley of Lakes (Mongolia) revealed by multi-proxy approach.

Academician Ramiz Mammadov, which introduced the three-day meeting, welcomed the participants underlining the importance of the seminary, which aimed at promoting the development of scientific and practical cooperation between ANAS and the universities involved.

During the last day, it was held a workshop on â€œGeology of the Miocene Eastern Paratethysâ€ which involved the director and scientists of ANAS institute, researchers of Institute of Geology and Geophysics, geologists of SOCAR and BP as well as professors and PhD, master and bachelor students participated in the workshop. Dr Yelena Tagiyeva from the Institute of Geography, Dr Shafag Bayramova from Institute of Geology and Geophysics, Prof Dr Sachsenhofer from Montana University, Nazim Abdullayev from BP gave a talk and discussed the geology of Miocene the Eastern Paratethys.

LIGHTHOUSE strongly believes in the importance of the mutualistic relationship between companies and universities and proudly chooses to actively support this kind of initiatives, both in Italy and in the countries where, as in Azerbaijan, has developed a strong presence. 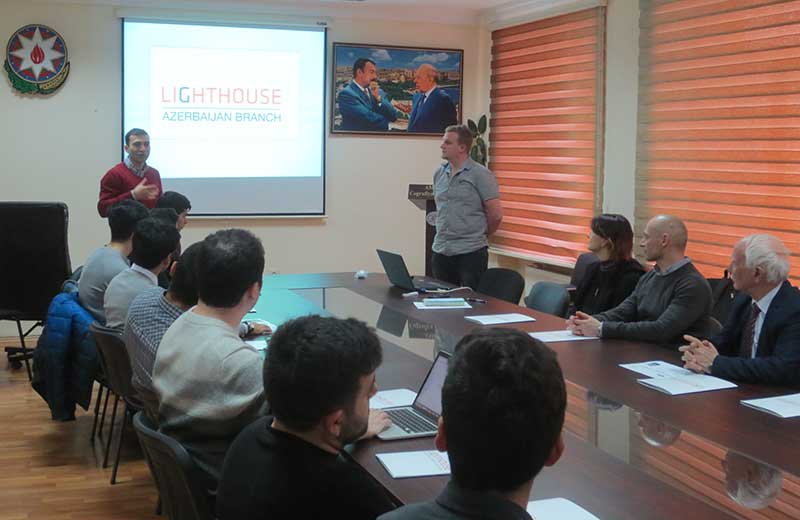 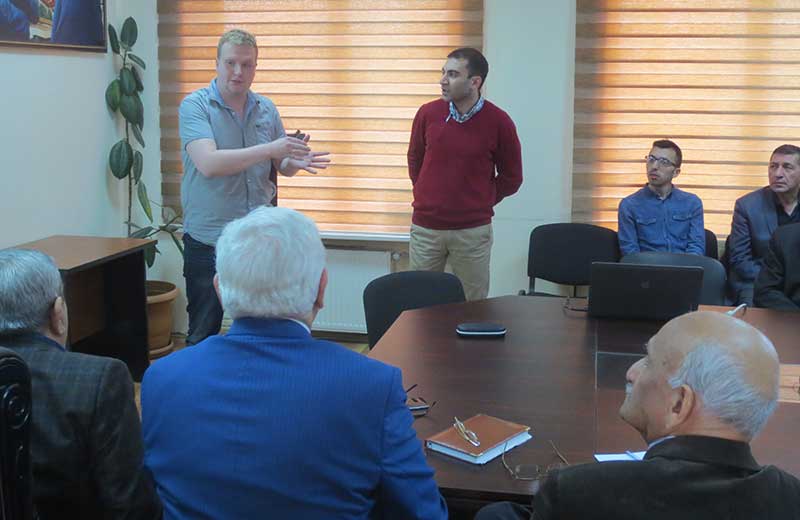 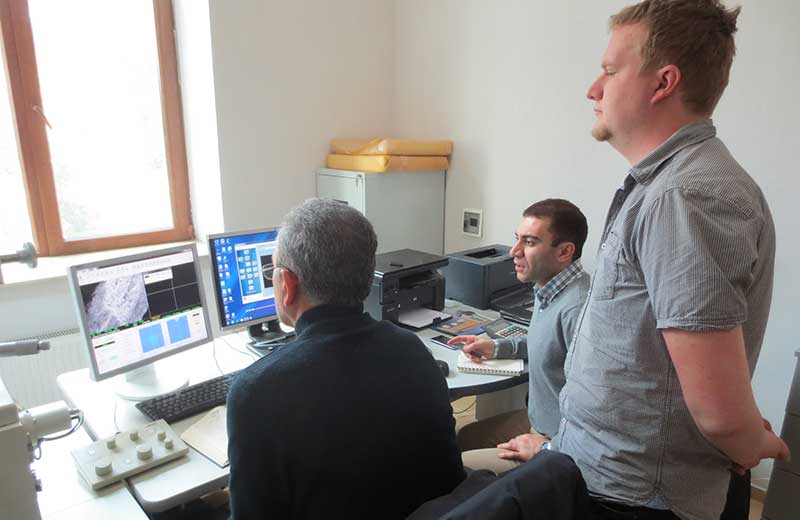 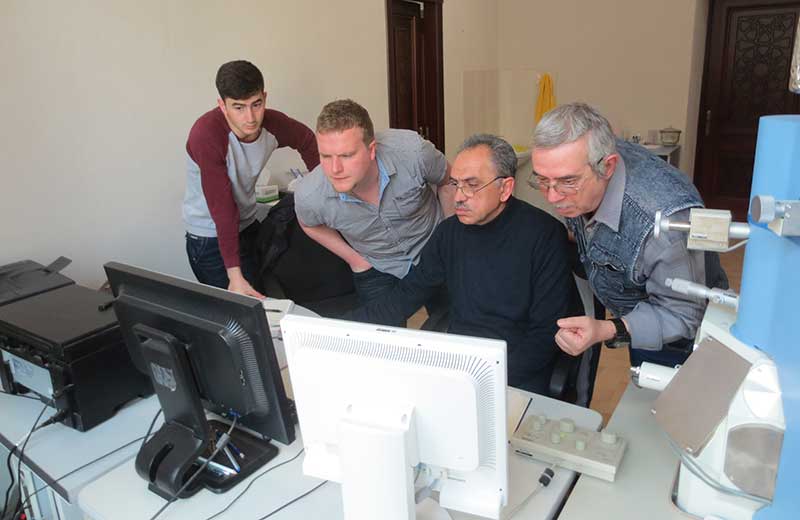