Some months ago, LIGHTHOUSE was involved in an academic course entitled â€œMonitoring And Positioning In Offshore Engineeringâ€ given by Mr Stefano Gandolfi and Mr Luca Vittuari, Professors at the Department of Civil, Chemical, Environmental and Materials Engineering at the University of Bologna (DICAM).

With great pleasure, we were asked to participate in this course as one of the main Italian Company working in the sector, at first giving lectures within the course and then developing an internship plan with the students.

The course provides theoretical and operative knowledge, with respect to the monitoring and positioning within offshore engineering and it is addressed to students, who already have a background in geomatics, topography and survey (and typically come from Master of Science background through DICAM).

On December 14, Rosaria Di Florio and Fabrizio Zucchini of LIGHTHOUSE held the first 4-hours lecture at the School of Engineering and Architecture in Ravenna. The lecture, entitled â€œPositioning Services in Offshore Marketâ€ aimed to show some practical applications of the course topics.
The class, made up of students of various nationalities, showed considerable interest and curiosity regarding the activities LIGHTHOUSE is involved in, such as Geophysical Survey and Support to Construction Services.
The examples shown during the lecture emphasised the importance of the central role of the Surveyor and the LBL Engineer and described some real Case Studies LIGHTHOUSE has worked on in recent years.

THE WIN-WIN COLLABORATION BETWEEN UNIVERSITIES AND COMPANIES

The partnership between an Italian Company operating in the Offshore market, such as LIGHTHOUSE, and a specific University Course like DICAM, can only be positive and fruitful for both sides. Itâ€™s a win-win solution we strongly believe in, as our history can tell you.

The partnership between LIGHTHOUSE and DICAM has developed from the first lecture and will evolve with assistance in thesis development, internship programmes, and employment for pas t students from the university at the Company thanks to the technical skills gained during their university studies.

The course, held in english, has been created for students of an MSc in Chemical and Process Engineering, MSc Science in Civil Engineering and MSc Science in Environmental Engineering at DICAM. The course is composed by 80% frontal lectures and 20% practice (outdoor and laboratory, including surveys, data analysis and data processing). The final exam consists of an oral discussion that starts with a real case study involving offshore structure monitoring, land monitoring or a positioning problem from the field.

The Ravenna Campus: the natural seat for an Offshore specialisation

Since 1989 the Alma Mater Studiorum has been structured as a Multi-campus: the Bologna Campus works alongside the Campuses in Cesena, ForlÃ¬, Ravenna and Rimini. Topics of specialisation were identified for each of the four Campuses in Romagna.
Ravenna represents the Italian tradition and the history of Oil & Gas. The Offshore industry arose in Italy and in Ravenna from gas extraction in the Adriatic Sea, started by ENI in the second half of the 1950s. From then on, Ravenna has become one of the most important global hubs for Offshore companies, specialising in extraction plants construction and shipyards. Today, enterprises in the area of Ravenna are international competitors working in the principal global markets, such as North and West Africa, Mediterranean countries, North Sea countries, Latin America and Kazakhstan. 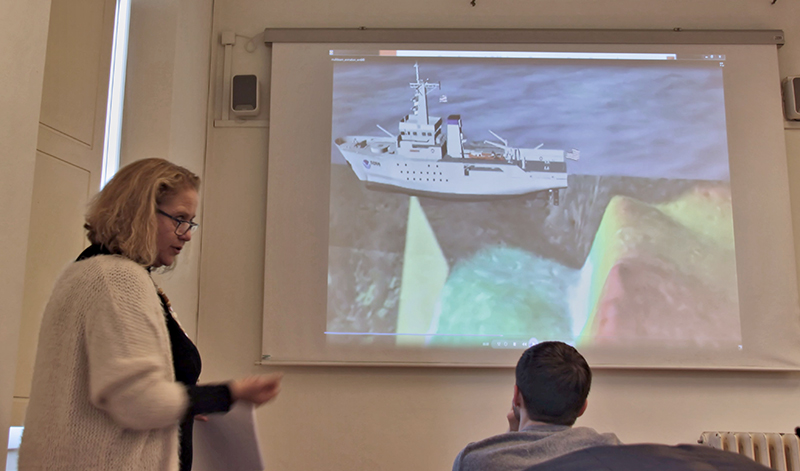 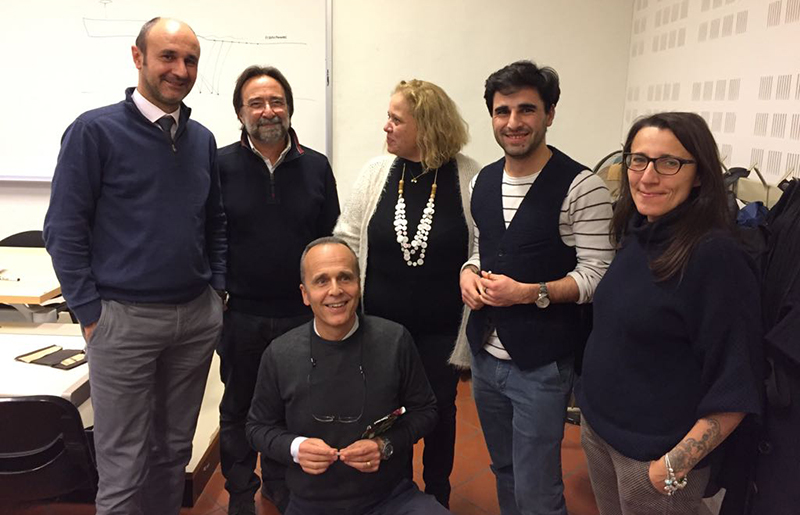